A Mixed-Methods, Community-Based Study To Identify Predictors Of Depression In Latino Adolescents By Gender

Latino adolescent depressive symptoms are a growing problem, of interest to both the community and academic partner who are reporting the present study. In this mixed-method, community-based participatory research study we quantitatively examined predictors of depression known to impact adolescent mental health that are amenable to interventions. Concurrently, we qualitatively assessed parents’ perceptions of mental health problems in children, their causes and potential solutions. The data from parents (n = 108) was obtained in focus groups led in Spanish, and the data from adolescents (n = 86) was obtained in English language surveys. Among the adolescents there was an even representation of males (47.7%) and females (52.3%), Mage = 15.24 (SD = 1.97). Nearly half (47.7%) of the adolescents were experiencing minor depression and one in ten (10.5%) were experiencing major depression according to their scores on the PHQ-9. Adolescent participants reported low acculturative stress, average social support, and high mastery, as well as highly functional families. Males reported higher self-mastery than females and lower acculturative stress. Predictors of depression differed by gender. For males, self-mastery predicted depressive symptoms; for females acculturative stress predicted depressive symptoms. The focus groups with parents supported and expanded quantitative findings. The parents demonstrated a keen awareness of depression in teens and their own contributions to the problem, including their efforts to maintain their culture of origin which prevents integration of their children into the majority culture.  Parents also reported difficulties knowing what steps to take and finding resources. The additional dimension of parental voice is often missing from studies of adolescents, and here it clarified many of the issues identified in the teens. These findings suggest the need to focus on mental health in this population, potentially developing differential interventions by gender and taking a family systems approach. 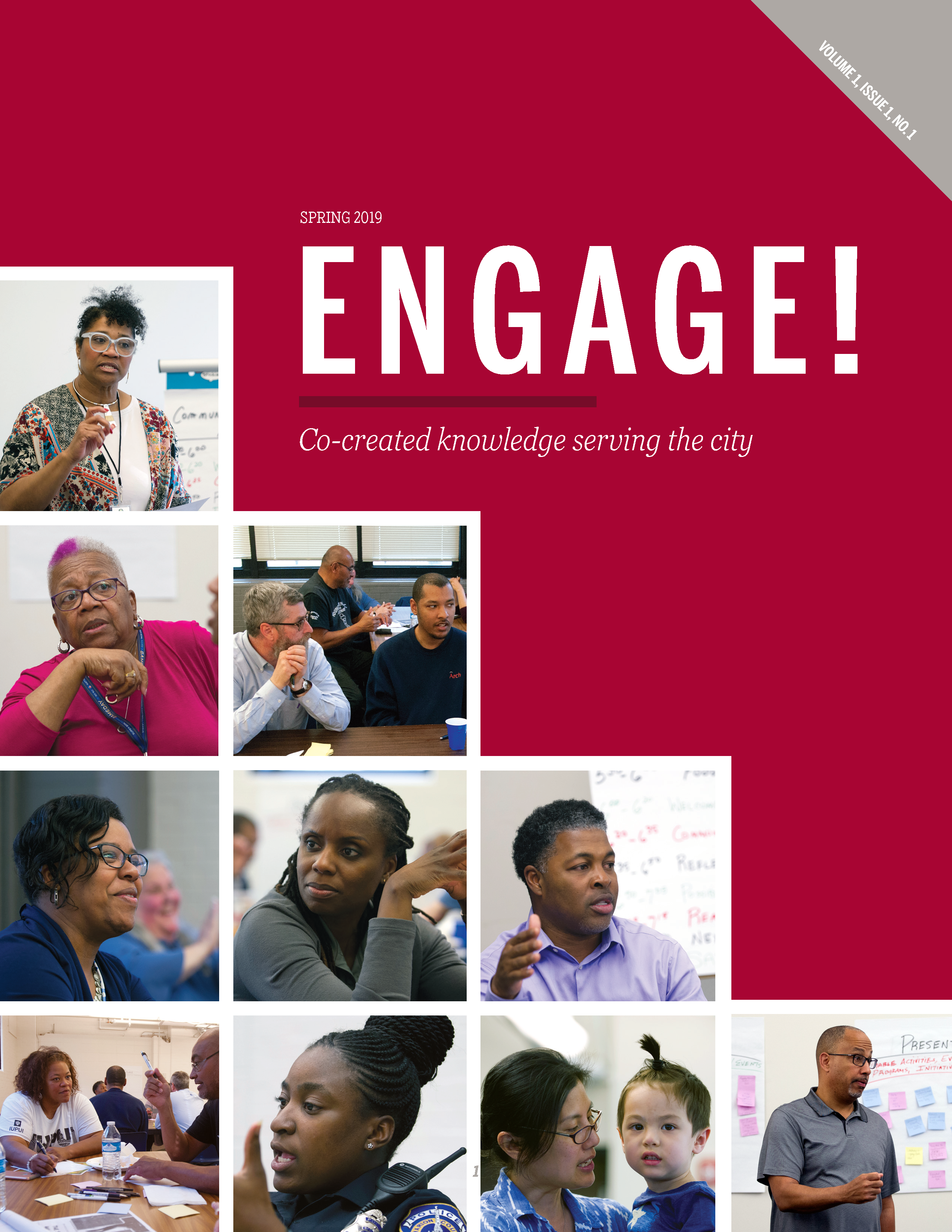