Drug courts are an alternative to incarceration for individuals who have substance use disorders and have been arrested for drug-related crimes (e.g. possession of a controlled substance). The first drug court began in 1989 in Florida and it is estimated that there are over 3,000 drug courts now operating throughout the United States.  This community-engaged research (CER) evaluated the St. Joseph County (Indiana) drug court by identifying who was most likely to graduate, who was most likely to recidivate, and whether drug court or probation was more effective at reducing criminal recidivism.  Furthermore, although drug courts are found in many communities, research rarely describes the process used to develop and implement CER.  Therefore, this article also highlights the collaborative process used in this drug court evaluation.   The findings from this study suggest that the St. Joseph County (Indiana) drug court is an effective program at reducing criminal recidivism and a valuable resource for individuals who have substance use disorders, the community, and other stakeholders. Drug court participants were less likely to recidivate than probationers, and a lower recidivism rate clearly equates to many benefits to the community.  The article concludes with community-based implications, such as starting recovery support groups that are welcoming to individuals who receive medication-assisted treatment (MAT), marketing drug court to racial and ethnic minorities to increase their representation in drug court, and disseminating research findings throughout the community via local news stories and public lectures.

John R. Gallagher earned his Doctor of Philosophy in Social Work from the University of Texas at Arlington. Dr. Gallagher has nearly 12 years of social work practice experience in the disciplines of substance abuse and mental health treatment, many of which were spent in criminal justice settings such as drug courts. Dr. Gallagher is currently employed as an Assistant Professor at the Indiana University School of Social Work. As an Assistant Professor, Dr. Gallagher continues working on his research agenda which is related to exploring the factors that may contribute to racial disparities in drug court outcomes and completing policy analyses related to the impact that drug court law has on outcomes. 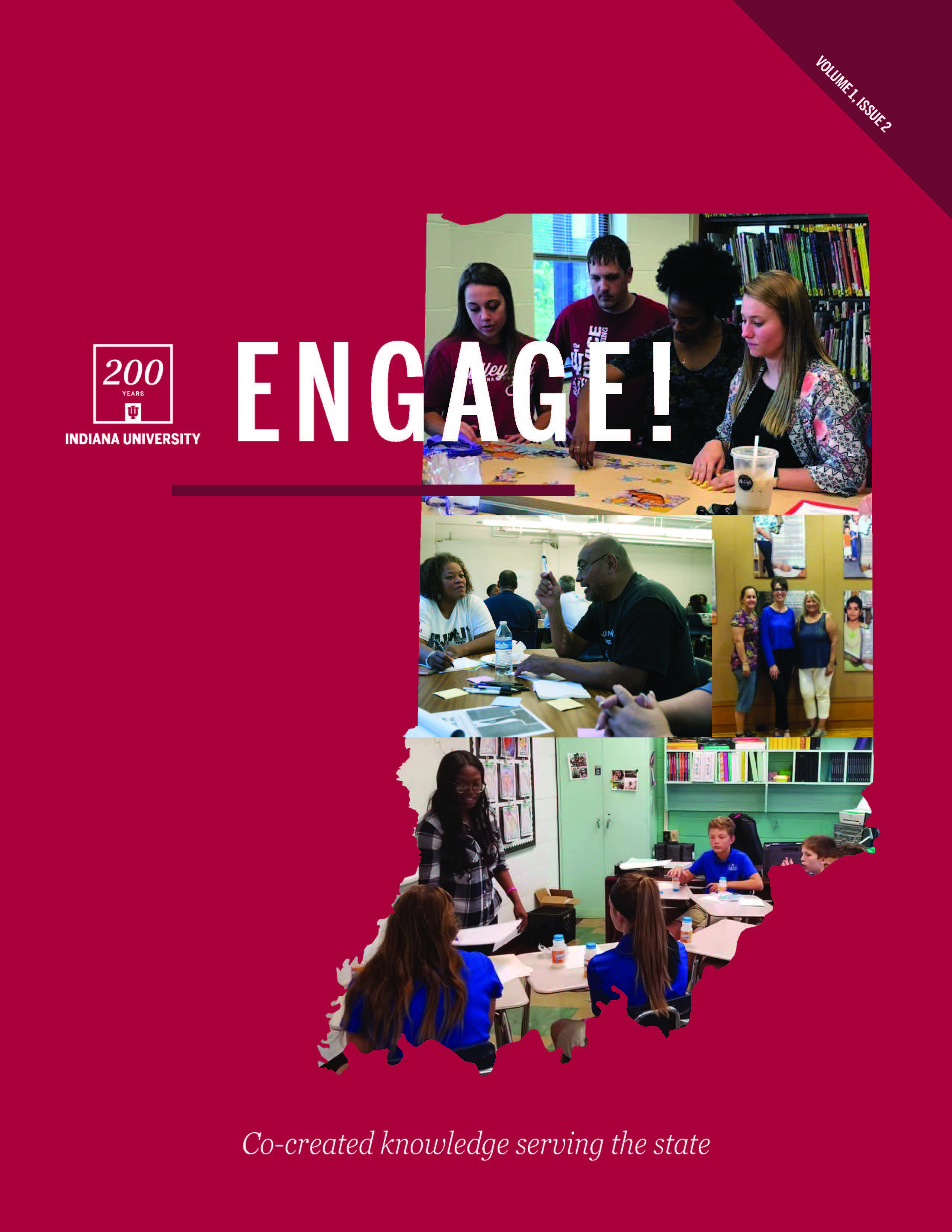