We Need An Informed Citizenry

One of the more disturbing pieces of news that came out during the Iraq war was the large number of Americans who believed that Saddam Hussein was involved with the September 11 terrorists. There has never been any evidence for such a link. You can pass off this widespread belief as simple confusion, or the result of misleading statements by those with a vested interest in pursuing the Iraq war, but it’s nothing to be shrugged away. In a democracy, public misperceptions carry an enormous cost. 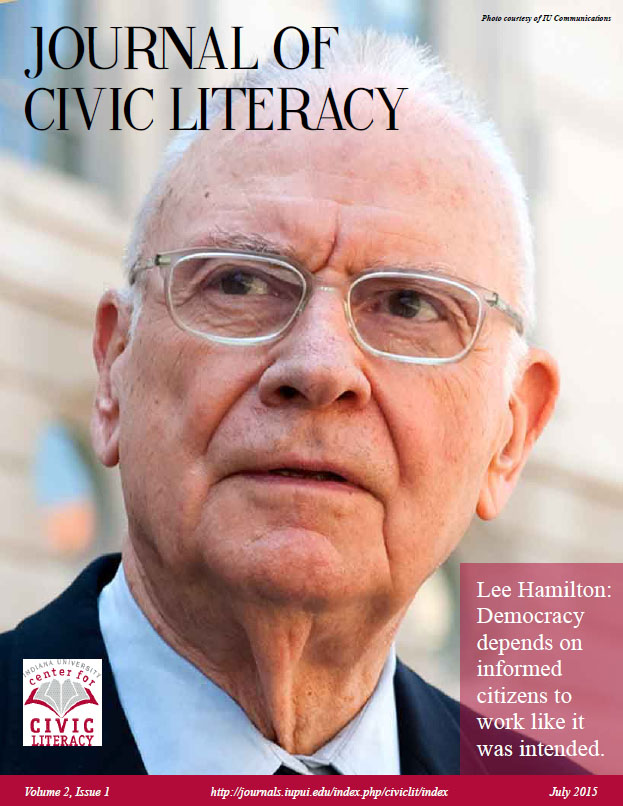