Case: A 90+ year-old female with a history of periorbital cellulitis, traumatic iritis of the right eye, and neurodegenerative dementia presented with worsening encephalopathy and recent falls. Ophthalmology was consulted for right eye pain, redness, and impaired visual acuity. Her visual acuity at presentation was 20/225 and 20/30 in the right and left eyes, respectively. Intraocular pressures were normal and pupils were reactive without a relative afferent pupillary defect. Slit lamp exam revealed periorbital edema, conjunctival injection and chemosis, and iritis, which were initially thought to be sequelae of her recent falls. Dilated exam was within normal limits. The patient was diagnosed with traumatic iritis and started on topical prednisolone acetate 4 times daily. The patient returned for follow up three weeks later with complete resolution of anterior chamber inflammation, but with persistently decreased vision of 20/150 in the right eye. Repeat dilated fundus exam revealed temporal choroidal effusion. B-scan demonstrated posterior scleral thickening and confirmed the choroidal effusion. Extensive lab work-up for rheumatological and infectious causes led to a diagnosis of ocular syphilis. Patient was treated for 10 days with IV penicillin, which successfully resolved choroidal effusion and systemic infection. At her 6-month follow-up appointment, visual acuity had improved from 20/225 on initial presentation to 20/30 in the affected eye. Unfortunately, the patient’s dementia continued to progress despite adequate treatment, indicating her cognitive decline was likely unrelated to her syphilis diagnosis.

Conclusions: This case demonstrates identification and appropriate treatment for ocular syphilis in an elderly woman, emphasizing the importance of obtaining a complete sexual history regardless of age and screening for sexual abuse. Additionally, the case raises awareness of including sexually transmitted infections (STI) in the differential diagnosis of a patient presenting with an eye complaint, as chlamydia, gonorrhea, herpes, human papillomavirus infection, and HIV can also have ocular manifestations.

Clinical Significance: In 2015, the CDC issued a clinical advisory for rising rates of ocular syphilis, especially in populations of men who have sex with men and individuals with HIV, although ocular syphilis may be prevalent in any patient population as demonstrated by our case report. Ocular syphilis can be challenging to diagnose, as it can often masquerade many different inflammatory conditions and may not always be highest on the differential diagnosis in certain populations, such as the elderly. Common presentations of ocular syphilis include posterior uveitis and panuveitis which can appear at any stage of infection. Syphilitic meningitis and neurosyphilis must also be ruled out in presence of ocular syphilis. Failure to initiate prompt antibiotic treatment can lead to diminished visual acuity, optic neuropathy, and blindness. 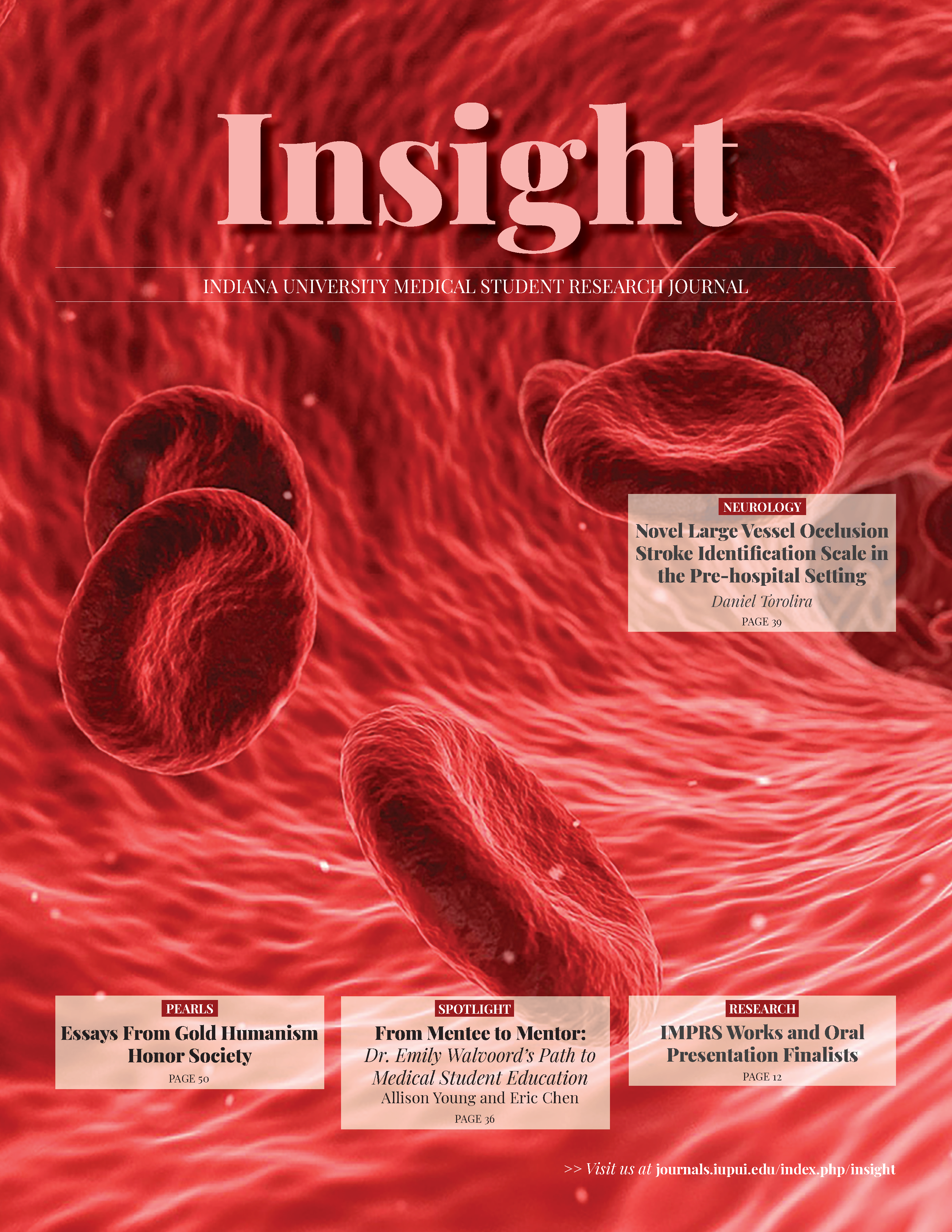