Peterson, Brady, and Elliot: Analyzing “the Trilogy” in Light of the NFL Commissioner’s Discipline Authority

This research paper analyzes how the cases of NFL players Adrian Peterson, Tom Brady, and Ezekiel Elliot have affected the role of the commissioner of the National Football League (NFL) and the commissioner’s disciplinary authority in the NFL. Although the commissioner is considered a powerful figure, and historically courts have deferred to the commissioner concerning matters of league discipline, this deference is not limitless. The Peterson, Brady, and Elliot cases each helped shape how the role of the commissioner and the commissioner’s disciplinary authority in the NFL is being amplified in light of the language used in the current collective bargaining agreement (CBA) negotiated by the the NFL and the NFL Players Association (NFLPA) in 2011, legal precedent that limits a court’s ability to review an arbitrator’s decision, the law of the shop, and the CBA’s missing due process protections traditionally found in the court room. The findings and implications learned from "the Trilogy" show that players were unable to secure by lawsuit what they failed to achieve through collective bargaining. Although "the Trilogy" illustrates the commissioner’s vast authority, the next round of collective bargaining negotiations are an opportunity for the both the League and the NFLPA to cooperatively revise the player discipline process to curb a consistent stream of high-profile and public challenges of commissioner discipline, possibly encouraging the sides to move away from an adversarial relationship toward a more of a partnership.

Jeffrey F. Levine, JD, PhD, is a clinical assistant professor in the Department of Sport Management at Drexel University. 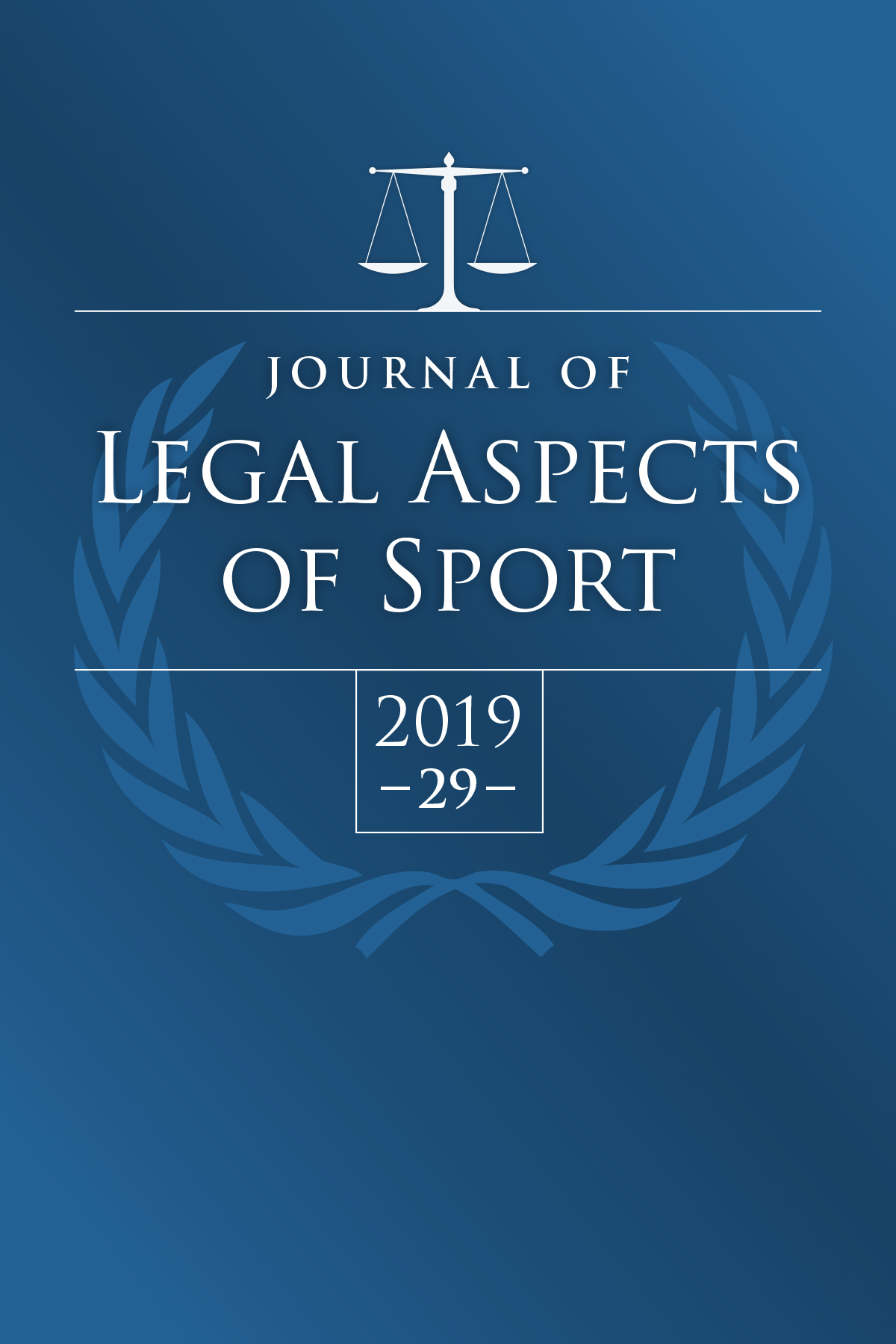