American soccer has been besieged by lawsuits. In the last two years alone, the United States Soccer Federation (“U.S. Soccer”) has been hit with two antitrust lawsuits, two Equal Pay Act and Title VII gender discrimination lawsuits, and a trademark lawsuit, while two of its professional league members are engaged in their own trademark lawsuit. One threshold question that has received scant attention in the media is whether these disputes should be in federal court at all. Under the Statutes and Regulations of the Fédération Internationale de Football Association (“FIFA”), soccer’s global governing organization, all disputes are required to be arbitrated. Taking a dispute to an ordinary court of law is potentially subject to sanction, which could include suspension or even expulsion. Given this forced arbitration rule, this article considers several possible explanations for why there has been no push to arbitrate the disputes in most of the lawsuits: (1) The enforceability of FIFA’s arbitration requirement has been called into question by recent rulings against forced arbitration clauses; (2) FIFA focuses the enforcement of its arbitration requirement on certain types of cases; (3) FIFA does not consider certain types of claims subject to arbitration; and (4) U.S. Soccer’s bylaws do not impose the arbitration requirement in such a way as it would apply to these types of cases. Although none of these entirely resolve the matter in a satisfactory way, in the aggregate they may help to define the emerging limits to arbitration for sports governing bodies in the U.S. and elsewhere.

Steven A. Bank, JD, is the Vice Dean for Curricular and Academic Affairs and the Paul Hastings Professor of Business Law, UCLA School of Law. 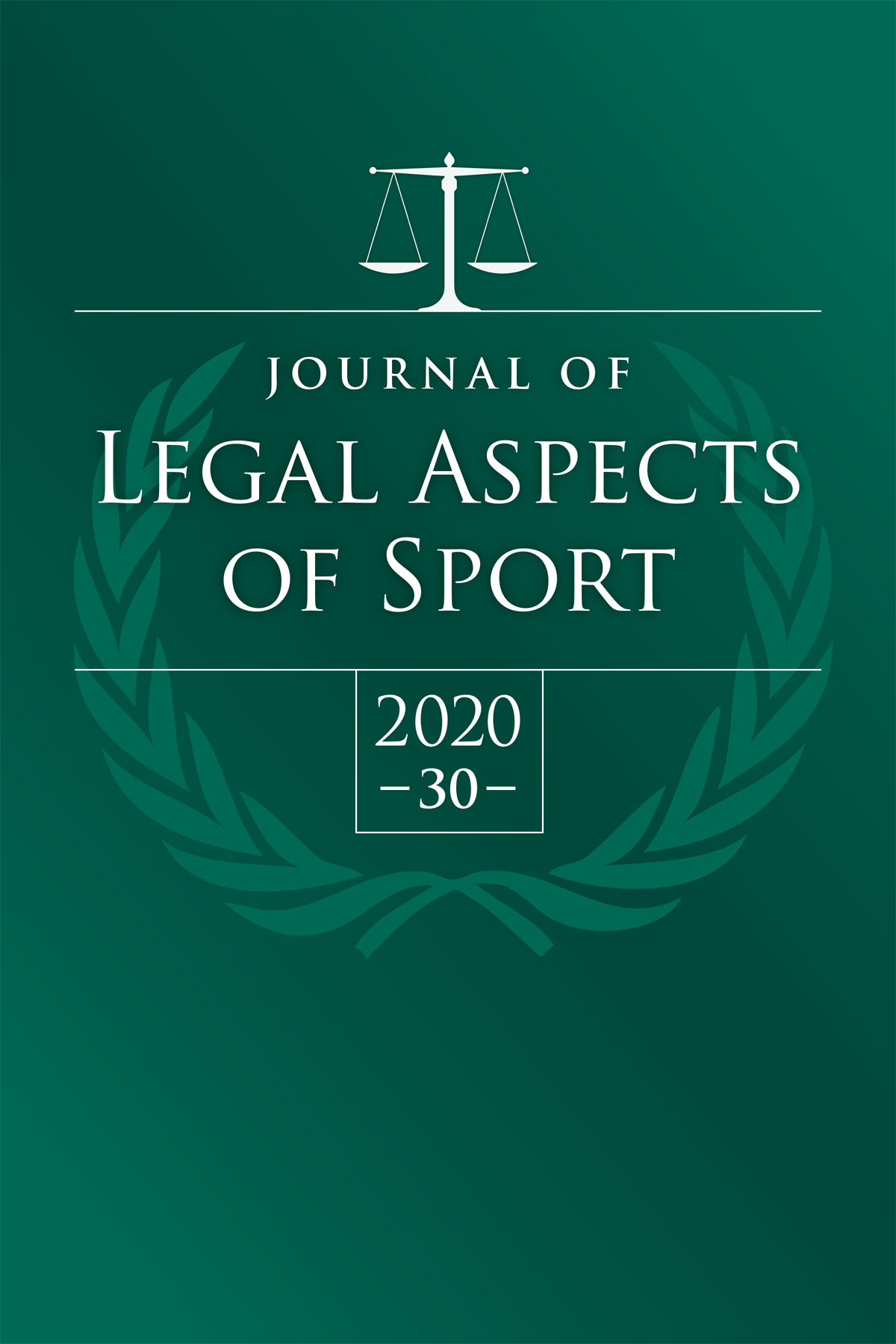