Religiously committed mental health practitioners frequently encounter situations in which their perceived or actual religious mandates are at odds with their client’s values, leaving them in an ethical conundrum as to how to reconcile these values with the mandates of their professional ethical codes of conduct. Examples of such conflicts include dealing with cases involving abortion, sexual orientation, gender identity, consensual extramarital affairs, substance and alcohol use, as well as working with clients who display a minimal adherence to basic Islamic rituals and tenets. Precedents to such conflicts have led to serious legal consequences in some cases (DeSantis, 2012; Keeton v. Anderson-Wiley, 2010). Such conflicts are commonplace and particularly important for Muslim mental health professionals operating in the United States and other Western European countries that have secular professional codes of ethics. This paper is a “narrative literature review” that attempts to frame the discussion about value conflicts commonly experienced by Muslim mental health clinicians working within the Islamic legal and ethical discourses in the American context. This is done by analyzing the origins of some of these conflicts as well as providing potential resolutions. First, the relevant mental health philosophies, principles, codes, and definitions are examined. Second, the authors highlight how the Islamic maqāṣid (the higher objectives of Islamic law) and uṣūl (legal maxims), as well as Islamic standard practices, morals, and professional ethics, appear to contribute to the ethical dilemma. Different approaches to conflict resolution and reconciliation between Islamic mandates and ethical dilemmas are presented to help clinicians navigate their professional practice within ethical guidelines while remaining faithful to their religious values. 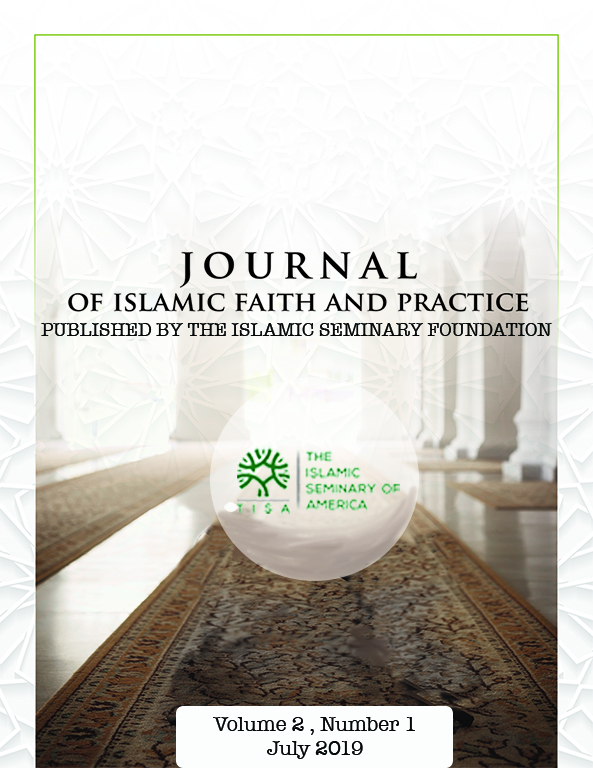