The Role of Muslim American Nonprofits in Combating Domestic Violence in the Community: An Exploratory Overview

Domestic violence, misogyny, and patriarchy have long been a challenge for society. In fact, one of the first realities confronting Prophet Muhammad was the inequity and inequality of women, orphans, and the vulnerable. This resulted in the forbidding of killing female babies and giving women the rights to decide who to marry, request a divorce, and own property – instead of being property – and much more. Many of the Prophet’s words and actions (the Hadith and Sunnah) are known to us today because of the memories shared by his wife Aisha. The fact that she became such an important keeper of this tradition and that her memories required no corroborating witness suggest the important role she played in early Islamic society. The Prophet’s first supporter and convert was his first wife Khadijah. One of the wealthiest entrepreneurs of her time, she provided the financial independence for the development of the Islamic faith. Both of them play critical roles in Islam’s establishment and eventual dissemination. They are beloved by Muslims, but the fact that they are women and leaders has not been institutionalized.

Despite these revolutionary reforms, humanity’s failure to continue them has led societies, families, and social structures to find ways to control women and further strengthen existing patriarchal societies. One component of this social control is domestic and sexual violence within existing familial structures.

This article seeks to place the efforts of the Islamic Society of North America (ISNA) to fight domestic violence in the Muslim American community from 1997 through 2005. In addition to examining the society’s annual reports and Islamic Horizons magazine, it draws on the coauthors’ embedded experience. It first examines the literature associated with religiosity, Islamic perspectives on domestic violence, Muslim Americans, and Muslim Americans and domestic violence. The article then undertakes a case study of ISNA from 1997 to 2004 and concludes with recommendations for future research.

Shariq Siddiqui, J.D., Ph.D., is an Assistant Professor of philanthropic studies and Director of the Muslim Philanthropy Initiative at the Indiana University Lilly Family of Philanthropy.

Zeeshan Noor, Ph.D., is a Postdoctoral Research Associate at the Indiana University Lilly Family of Philanthropy. 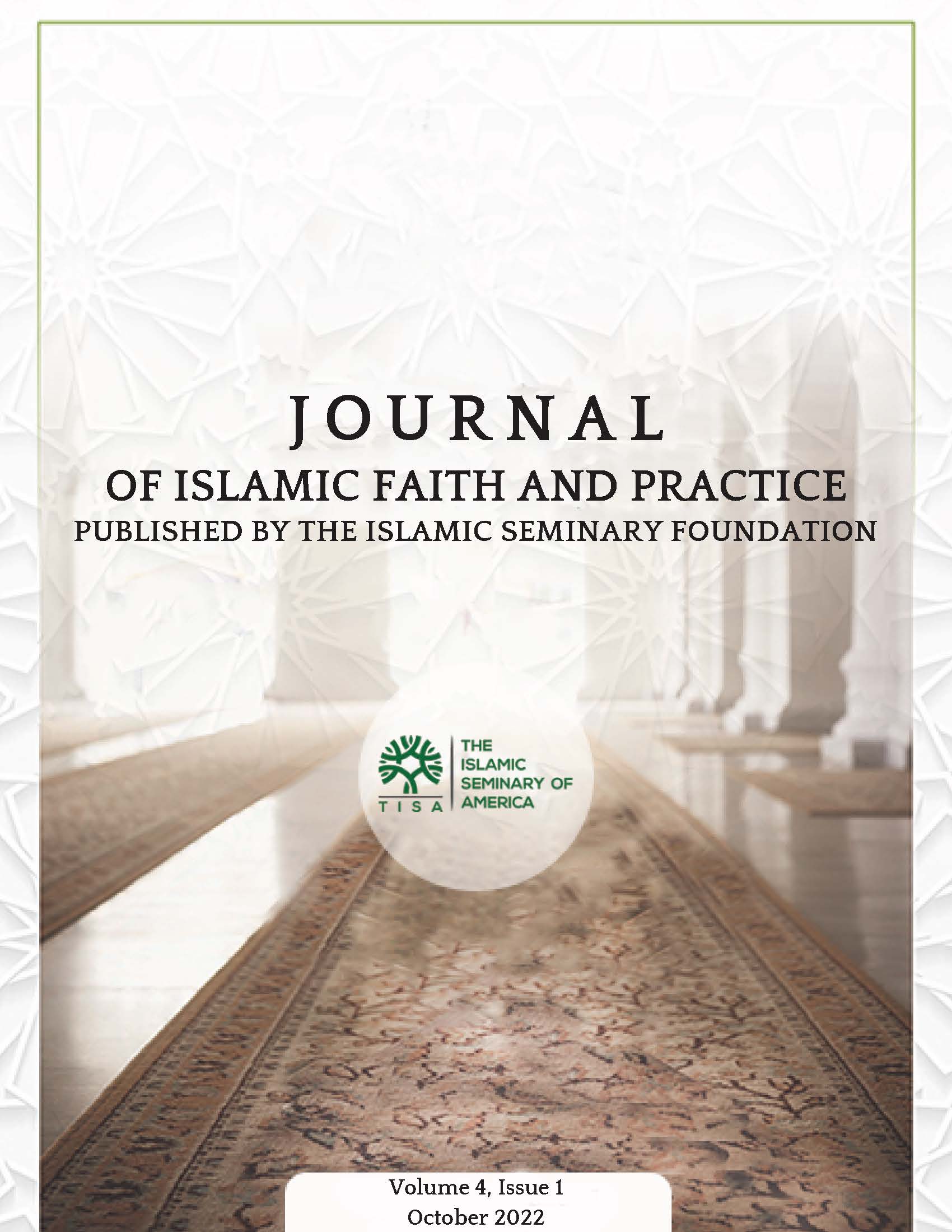 Vol. 4 No. 1 (2022): Domestic Violence and the American Muslim Community’s Response