The Paris Commune was the apotheosis of what unfolded in the 1848 European Revolutions, the first time the working class actually took political power, although briefly. Frederick Douglass covered the events of the Paris Commune closely in his newspaper, the New National Era. Douglass’s views on the Paris Commune, as of yet unexplored in detail by scholars, illuminate his relationship to democratic and social movements both abroad and in the United States. This essay examines in-depth the writings in Douglass’s newspaper on the Paris Commune and argues Douglass’s commitment to mass movements and oppositional politics did not necessarily extend to oppressed wage workers and was therefore situational, specifically as it related to class, labor, and republicanism. The Commune abroad and labor unrest at home motivated Douglass to examine the “labor question” for his readers. This brought to light his free labor prescription, with its assumption of a harmony of interests between capital and workers, to the problem of inequality and the exploitation of labor. Douglass supported, at key junctures, revolutionary movements and action both in Europe and at home, but his reaction to the Paris Commune exposes the limitations of his liberal political thought to take on an internationalist analysis of class conflict and labor struggles, especially when compared to contemporaries such as Benjamin Butler, Wendell Phillips, and Karl Marx. This study offers a unique contribution to Douglass scholarship while also building on research on Americans’ views of the Paris Commune and the retreat from Reconstruction. Douglass’s writings on the Paris Commune and the labor movement deserve more attention. They provide opportunities for historians, political theorists, and labor activists to augment our understanding of Douglass’s post-war career. 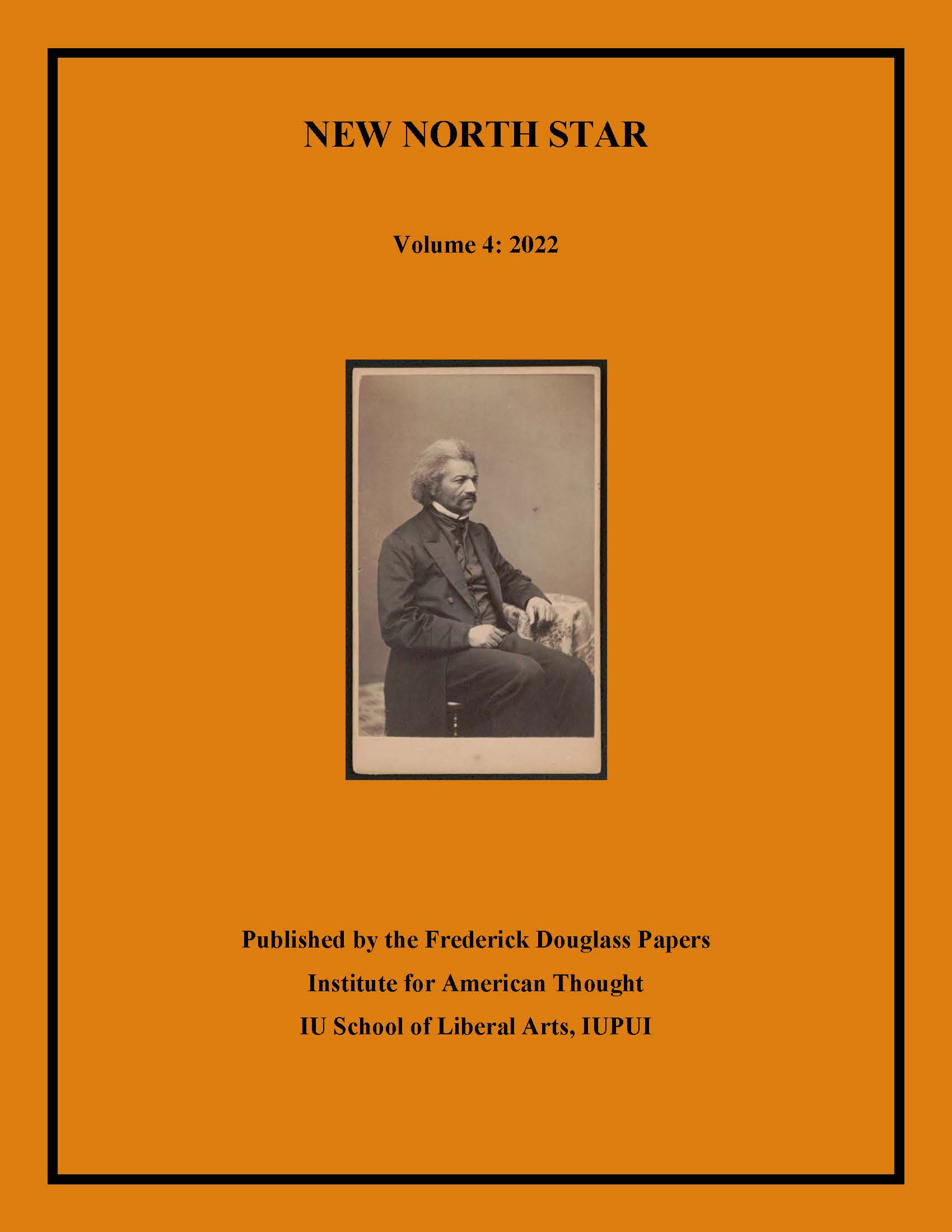