Is the Social Contract Incompatible with the Social Safety Net? Revisiting a Key Philosophical Tradition.

The debate over reforming the United States' health care system in recent years raises many questions over the efficacy of reforming large social programs in the nations safety net. The conflict over the government's role in the health care system speaks loudly to the foundational principles of the nation. An examination of Hobbes, Rousseau and Locke reveals the heart of the current day debate. Revisiting these philosophers and increasing the nation's civic literacy will provide clarity in the debate on the current day role of social safety net programs. 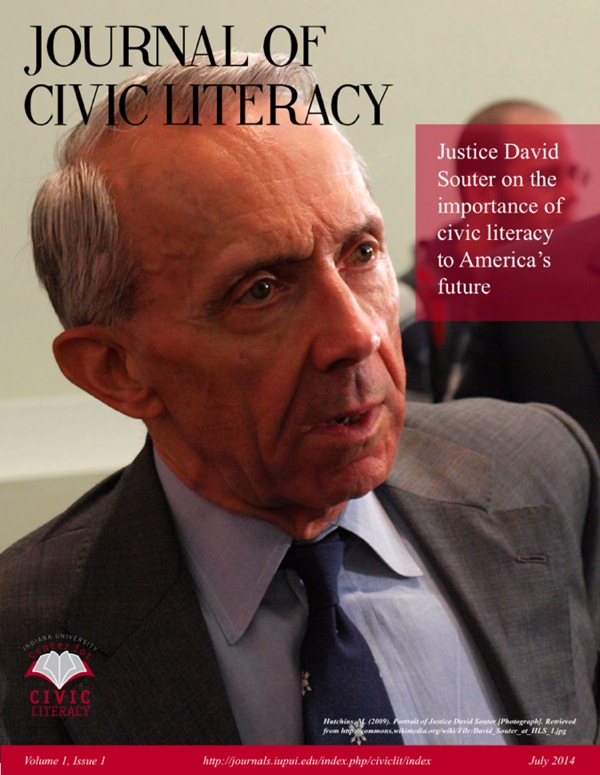