On "ROCK CONCERT": "Few places can make a soul sing like Zion’s national park. While a music concert can increase my adrenaline and pack a strong dose of good times, it’s the serenity of one of mother nature's most majestic canyons that elevates David Chadburn's heart in a special way. The original photograph had David's beautiful wife standing in front of the rock in the foreground—you can’t have that type of competition in a landscape, so she had to go."

David Chadburn was born in the Rockies, the oldest of ten. He was the first to leave the house, third to marry and have kids, and last to grow up. He loves the stuff of science/science fiction, art, and writing too much. He created his first inspired drawing at six, awarded drawing at ten, and has since continued his passion for visual art to this day. His love of visual art started with drawing and has included oil painting. 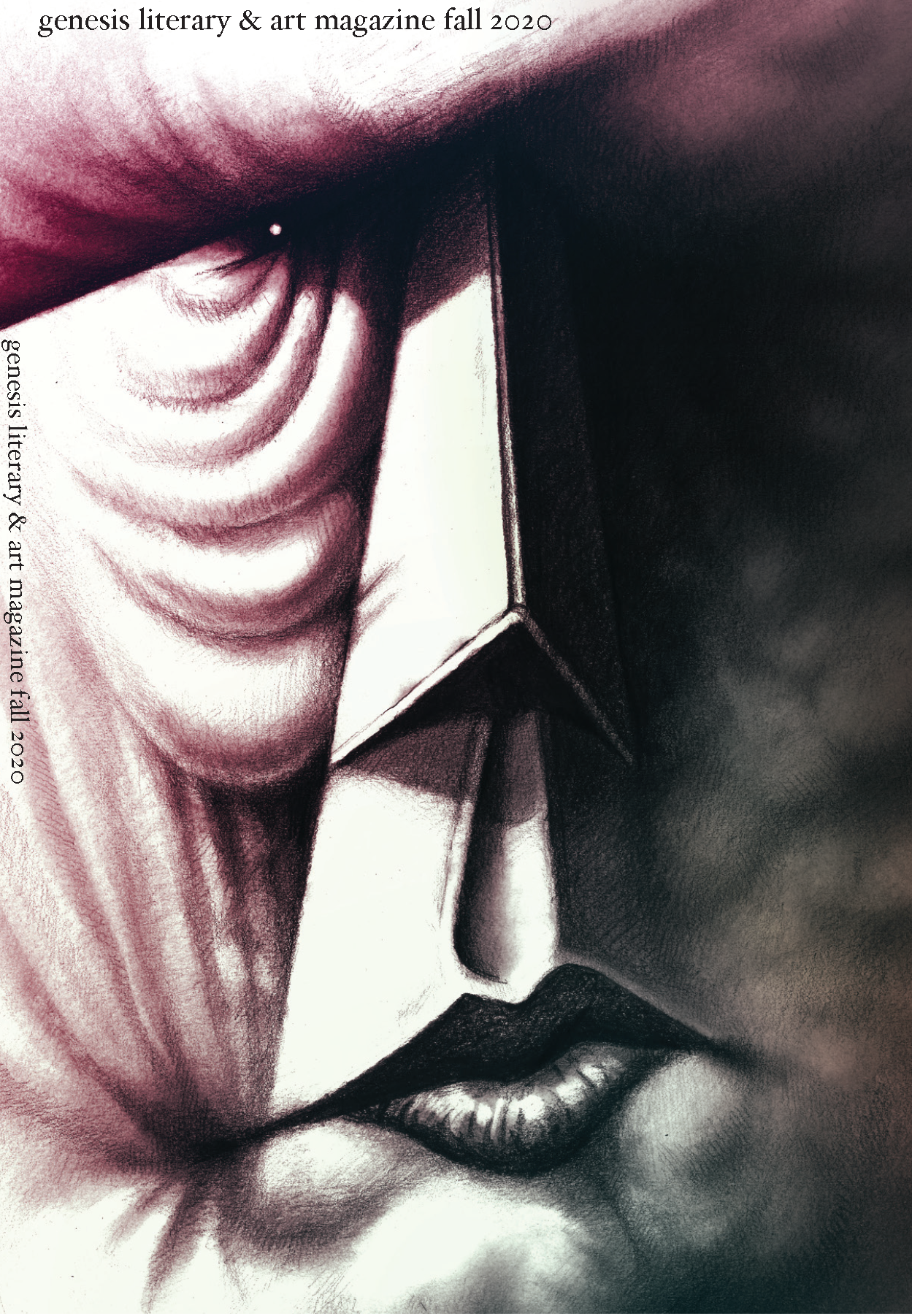