Global sport—which encompasses the Olympic Movement—proclaims powerful and universal ideals, including human rights. At the same time, it seeks to govern itself in a special way through a values system committed to the neutrality, autonomy, and specificity of sport. Through a combination of power in the sports market and the twin legal forces of specific enabling legislation and compulsory arbitration, global sport has established a dominant position in its dealings with its major stakeholders. The people who make sport possible—the athletes and those affected by the magnitude of modern sporting events, including local communities, workers, children, journalists, and fans—have all suffered harm. These forces have given rise to three levels of athlete activism: (1) individual activism; (2) collective activism; and, more recently, (3) institutional activism. That activism is guided by its own values system grounded in a deep respect for human rights as well as sport and the dignity of pursuing sport for a living. Its objective is to culturally and legally reconcile sport and human rights. The challenge for global sport is to embrace the opportunity presented by athlete activism and ensure that sport is a genuine force for good.

Brendan Schwab, LL.B., MBA, is the executive director of the World Players Association, based in Nyon, Switzerland. 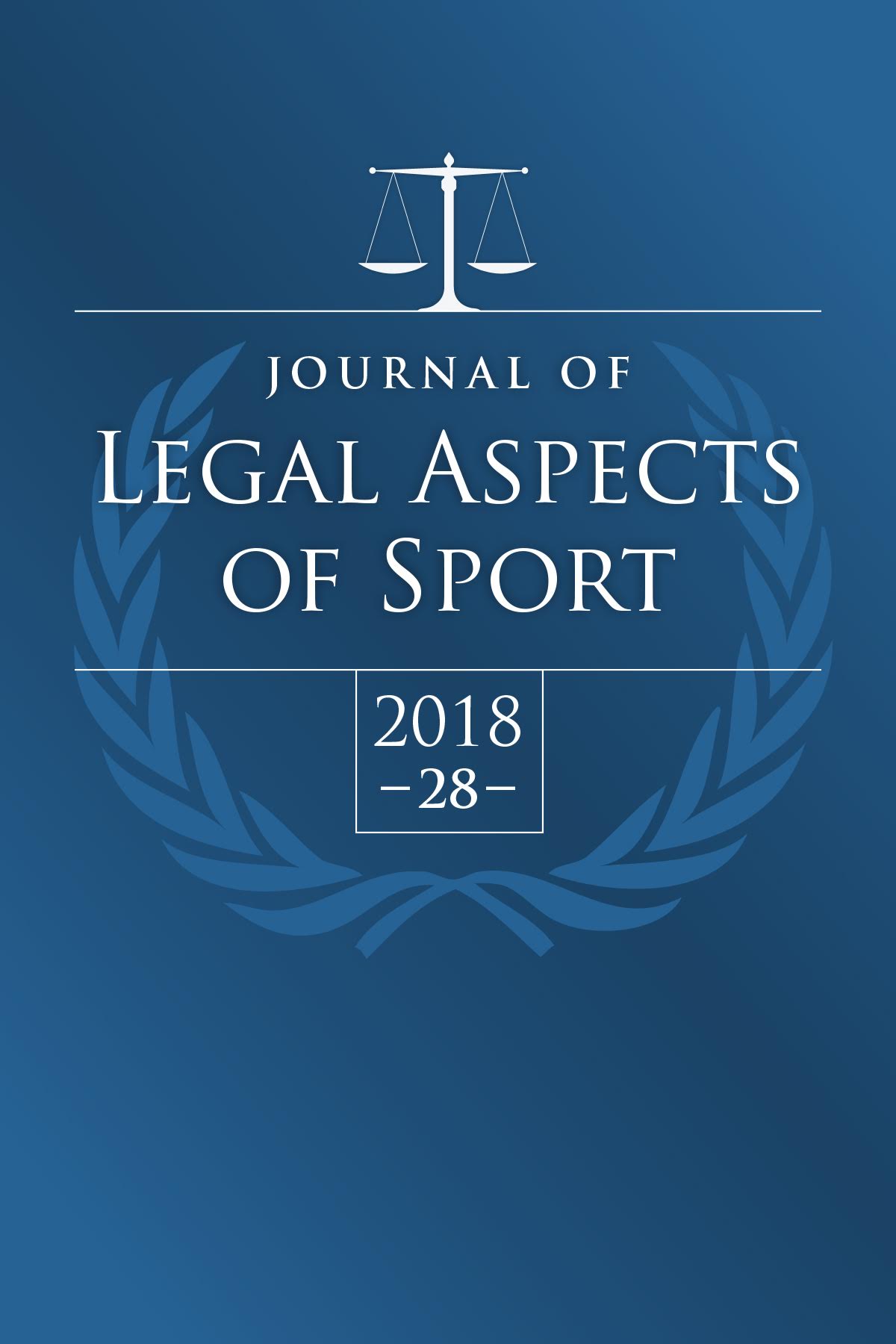