Raising the Bar: Increasing Protection for Athletes in the Olympic Movement from Sexual Harassment and Abuse

Anne Marie Burke is a third-year law student at the University of Oregon School of Law, with an expected JD in May 2021. She wishes to thank Rachel Booth and Robert Illig for their input on this article. 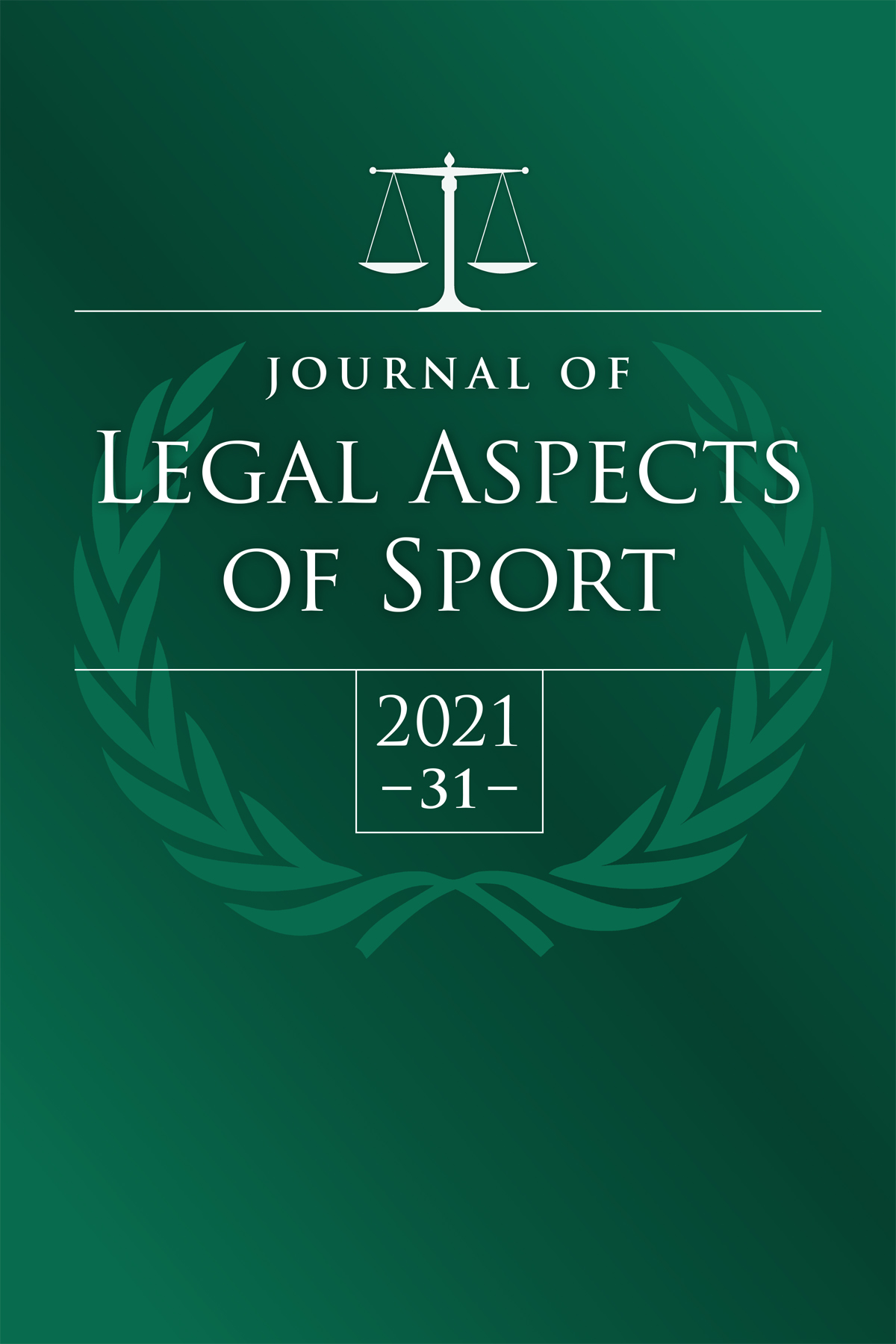