The Sky Is Not Falling: Why Name, Image, and Likeness Legislation Does Not Violate Title IX and Could Narrow the Publicity Gap Between Men’s Sport and Women’s Sport Athletes

For decades, the National Collegiate Athletic Association’s (“NCAA”) amateurism rules have largely prevented NCAA athletes from commercializing their names, images, and likenesses (“NIL”). The right to license and profit from one’s own image, often referred to as the “Right of Publicity,” is explicitly recognized by statute or common law in 35 states. No federal Right of Publicity statute exists, but in 1977, the United States Supreme Court recognized the right. However, until 2021, NCAA athletes were precluded from benefiting from this right, as under the NCAA’s amateurism principle, “An individual loses amateur status and thus shall not be eligible for intercollegiate competition in a particular sport ...” if he “[u]ses athletics skill (directly or indirectly) for pay in any form in that sport.” Until July 1, 2021, by becoming an NCAA athlete and complying with the NCAA’s Bylaws to maintain eligibility, NCAA athletes gave up their right to benefit from their NIL while competing in NCAA athletics. This relinquishment put full commercial marketing control of the athlete, their team, and the college sport in the NCAA’s hands. Research shows that despite the application of Title IX to sport in 1975, NCAA women’s sports have not been commercially marketed in parity with NCAA men’s sports, with NCAA men’s sports experiencing significant publicity and sponsorship windfalls. This article examines the recent decision by the NCAA to allow NCAA athletes to benefit from their NIL, the potential Title IX implications of the decision, and how the decision could narrow the publicity gap between NCAA men’s and women’s sport athletes in furtherance of the plain language and intent of Title IX.

Alicia Jessop, Esq., is an associate professor in the Communication Division of Seaver College at Pepperdine University. Her research interests include labor law and athlete and consumer well-being.

Joe Sabin, Esq., is an assistant professor in the Department of Kinesiology and Health Studies at Southeastern Louisiana University. His research interests include legal issues in college athletics and labor issues in sport. 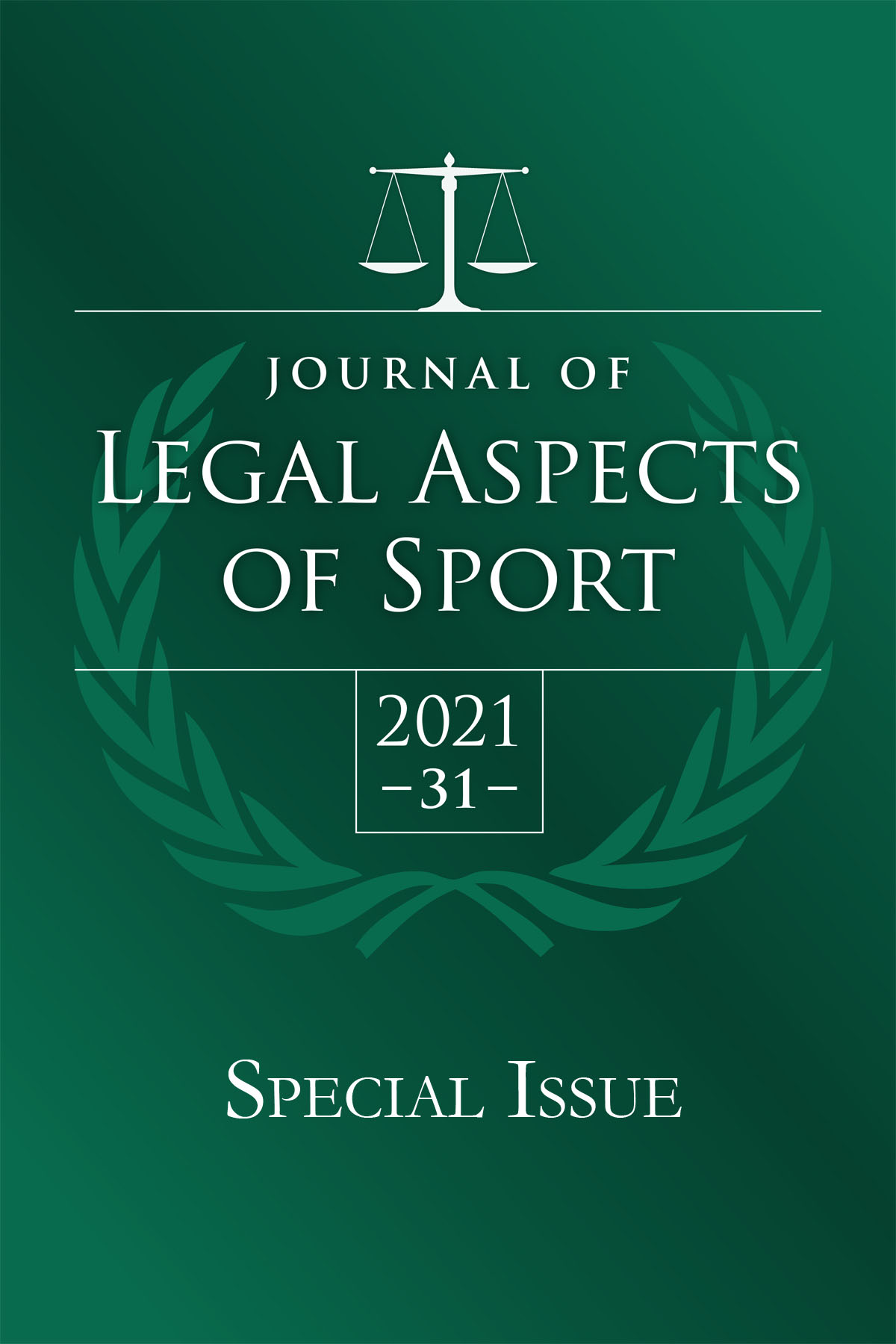