This research explores the history and evolution of the Establishment Clause from the Everson v. Board of Education (1947) separation of church and state framework, to the newly anointed accommodationist approach preferred in the Kennedy v. Bremerton School District (2022), within the context of college football at public universities. Player-led prayers, coach-led prayers, PA system-led prayer, the use of team chaplains, and other acts of religious expression are thoroughly discussed. College football coaches have a unique relationship with the student-athletes on their team, which includes examination of the Establishment Clause and the role of coercion (Chaudhuri v. Tennessee (1997); Lee v. Weisman, (1992); Mellen v. Bunting (2003). Similarly, the Supreme Court’s decision in Kennedy v. Bremerton (2022) to cast aside the Lemon Test analysis in favor of an approach that accommodates the traditional aspects of prayer applies the precedent from Marsh v. Chambers (1983) and Town of Greece v. Galloway (2014). While it is clear the use of team chaplains, coaches who actively proselytize at public institutions, and the use of the PA system for prayer at public institutions violates the Establishment Clause, coaches who engage in quiet, private prayer do not under the precedent established in Kennedy v. Bremerton (2022). However, this recent Supreme Court ruling leaves a large gray area of unanswered application relative to player-led team prayers, having a team prayer, coach-led prayer that is not quiet and private, and the role of coercion in the legal analysis.

Maxfield Lane is a master’s student in sport administration in the Department of Exercise and Sport Science at the University of North Carolina at Chapel Hill. His research interests are in the intersections of athletics and religious studies, focusing on how the study of religious communities, values, and belief systems can better inform our understanding of the complex and fast-changing world of sports. 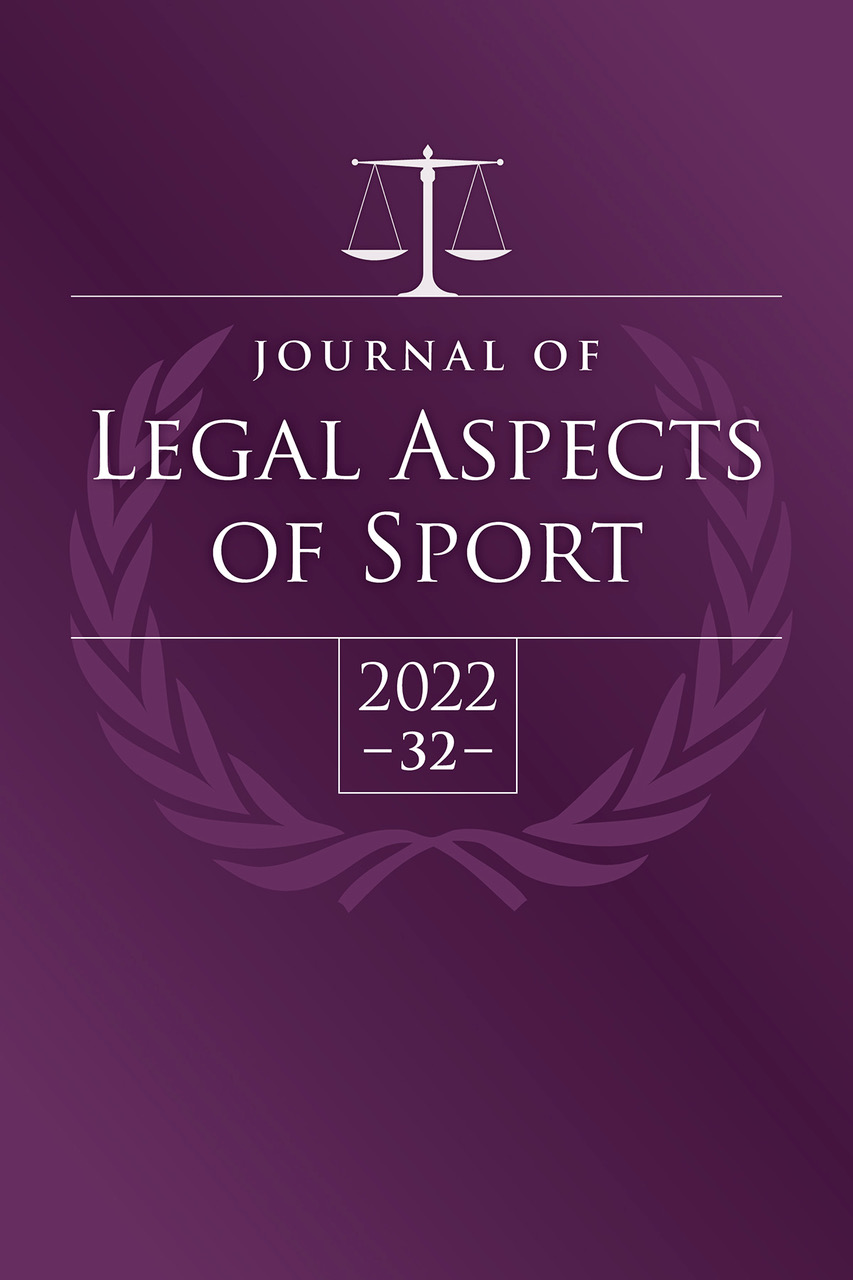