Methods: This was an IRB approved prospective study of mothers and infants with prenatal opioid exposure and controls without prenatal opioid exposure. All recruited infants underwent MRI scans of the brain before they reached a corrected age of 2 months. For this project, the T1-weighted MRI images were analyzed using Infant FreeSurfer and segmented into regions of interest. The segmentations were manually checked and edited. An ANOVA analysis was performed to compare the extracted cerebellar and total brain volume datasets. We corrected for sex and corrected gestational age at MRI scan.

Results: 42 infants were included in the study, 21 with prenatal opioid exposure and 21 control infants. There was a significant difference in the mean gestational age of prenatal opioid-exposed infants (38.28 w ±2.13) compared to control infants (39.42 w ±0.72). On quantitative MRI brain volume analysis, the prenatal opioid-exposed infants had a significantly reduced total brain, supratentorial, and cerebellar volumes compared to the non-opioid exposed control infants. Besides the brain volume reductions, there were no macro-structural abnormalities on visual inspection of the images. 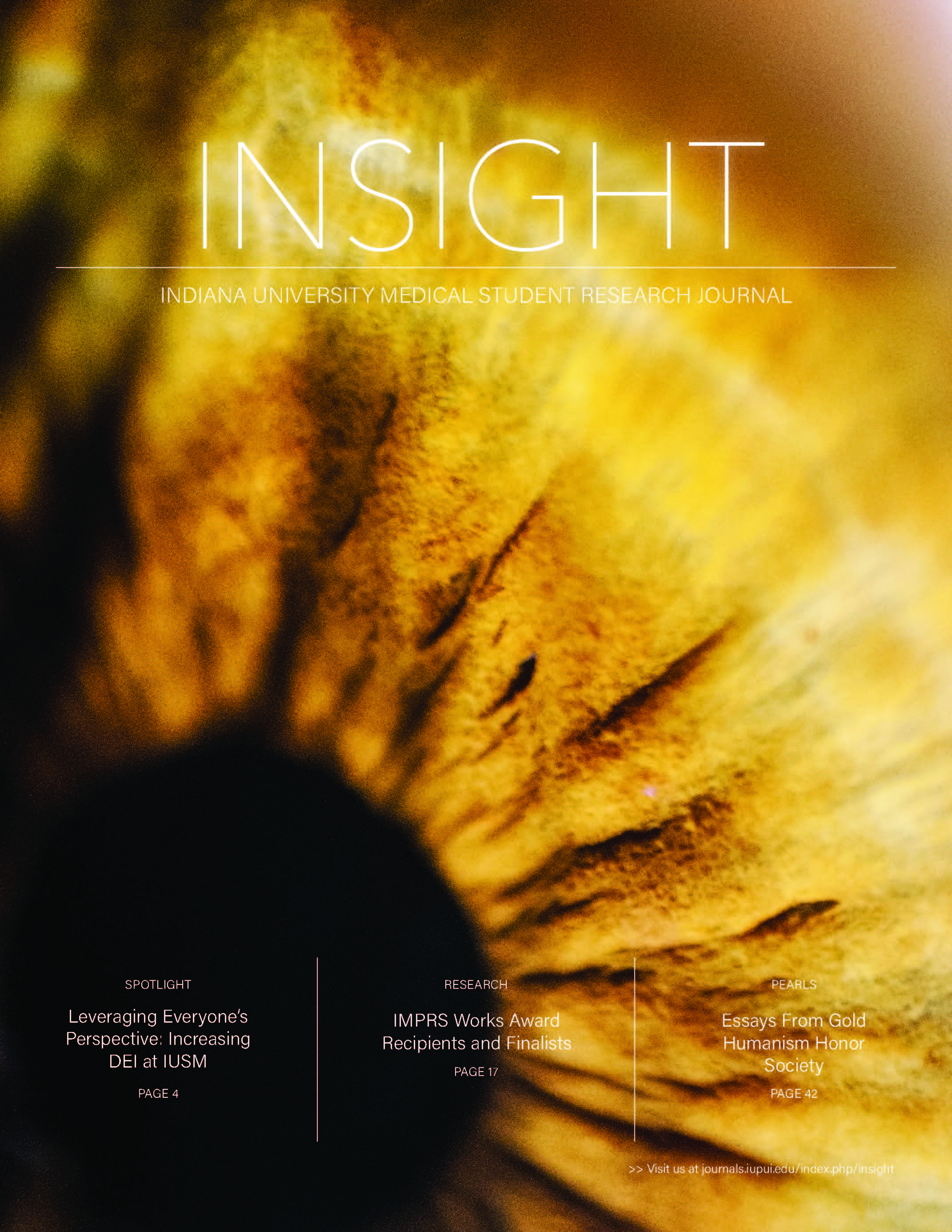