Since public interest in multicultural education has been growing, many Korean scholars have closely examined multicultural families and immigrant populations rather than the school system and/or curriculum. Though a significant aspect of research into  multiculturalism in education is textbook content analysis, few Korean scholars have studied how Korean textbooks define and represent multiculturalism. Although some Korean textbooks have made efforts to include  the perspectives of different cultures and values that reflect the current demographic changes in Korean society, such content is limited to the subjects of Social Studies and the Korean language, and thus, not much research on Korean English textbooks has been conducted so far. Therefore, this research lies in a critical content analysis of multiculturalism. Specifically, drawing on the notion of intersectionality of culture and language, this Korean English textbook analysis focuses on ways in which culture of the United States and Korean culture are perpetuated in a Korean high school students’ textbook, published by Neungryule. The study analyzes how visual and written texts in the textbook create a virtual English-learning space and discusses how English speakers and English-speaking societies as well as Korean culture are portrayed and shaped within the context of multicultural education. 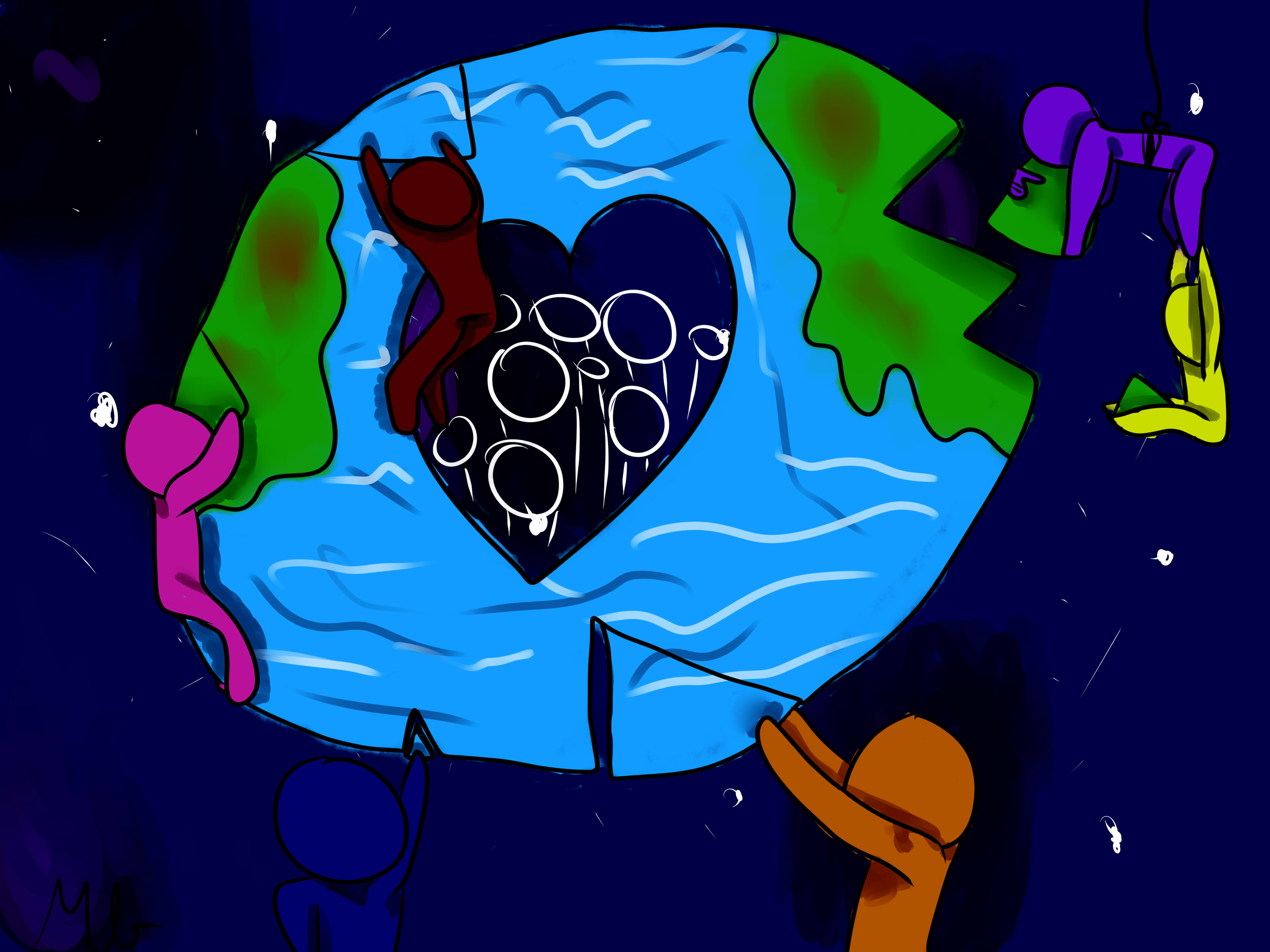 Copyright and publishing rights of work appearing in INTESOL Journal is retained by the author. Individual articles are licensed under a CC-BY NC 4.0 license.