The HeART of Listening

Dr. Eric DeMeulenaere is Associate Professor of Education at Clark University in Worcester, MA. When he received the Ernest A. Lynton Award for the Scholarship of Engagement in 2015, he was an Assistant Professor coming up for promotion and tenure. He received the Lynton award because his scholarly work exemplifies deep collaboration with community partners across the faculty roles of teaching, research, and service. That reciprocity and valuing of the knowledge assets in the community comes across strongly in this essay. His essay is fundamentally about engagement that disrupts the dominant epistemology of the academy, which narrowly constrains ways of knowing and passes for legitimate knowledge. Much of this essay reflects the keynote address that Eric gave at the Lynton Colloquium at the University of Massachusetts, Boston in September of 2015. He received the Lynton Award at the annual meeting of the Coalition of Urban and Metropolitan Universities in Omaha, Nebraska the following month. Scholars like Eric, and all Lynton Award recipients, need supportive institutional environments of campuses—like those of CUMU—that redefine excellence through demonstrated engagement with and positive impact across their local cities and communities, valuing and nurturing their epistemic orientations and those of their students.

hooks, b. (1994). Teaching to Transgress: Education as the Practice of Freedom. New York, NY: Routledge 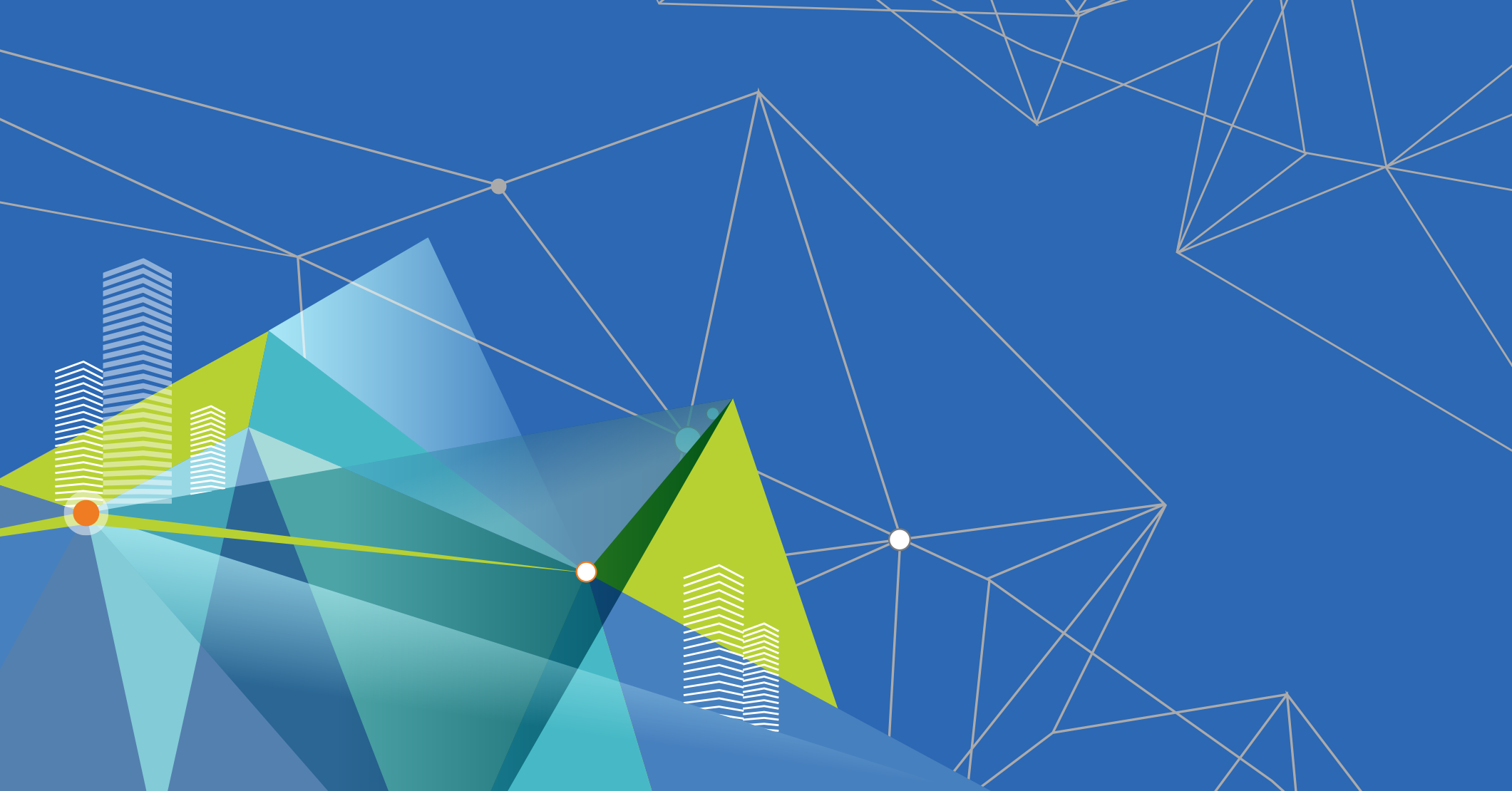