Throughout my 25 years in higher education leadership, overseeing two campuses and two university systems, I have maintained a strong connection to the Coalition of Urban and Metropolitan Universities (CUMU), both philosophically and in practical terms.

Early on in my tenure as president of San Jose State University, I established the overarching goal of making San Jose State the Metropolitan University of Silicon Valley. Complementing the institution’s geographic location, size, and mission, all of which positioned it ideally for this role, I also saw a student population, a community role, and an ethos of service that spoke to the institution’s responsibility as an urban citizen.

This same perspective was part and parcel of my approach at Towson University (TU). As president, I actively created a vision and an identity for the institution, focusing on its role as the Metropolitan University of Maryland. I established external partnerships with focuses on education, economic and workforce development, arts and culture, and social change.

Throughout these years, I also had a very direct connection to CUMU, serving on several committees, on the Board of Directors, as a vice president, and, from 2006-2011, as CUMU president.

With this background, I know first-hand the distinctive perspective and unique tools that our comprehensive institutions can use to address social challenges and bring about meaningful change. In addition, I also recognize the special obligation our comprehensive metropolitan and urban universities have to be active and engaged in the communities they serve. These are the primary, 4-year, “access” institutions, not just in terms of the sheer numbers of students they educate, but also in terms of the composition of those students, serving as a vital higher education pathway for women, underrepresented minorities, and first-generation college students. Beyond that, our comprehensive universities stand as bridges, with numerous graduates going on to advanced degree programs at research universities. 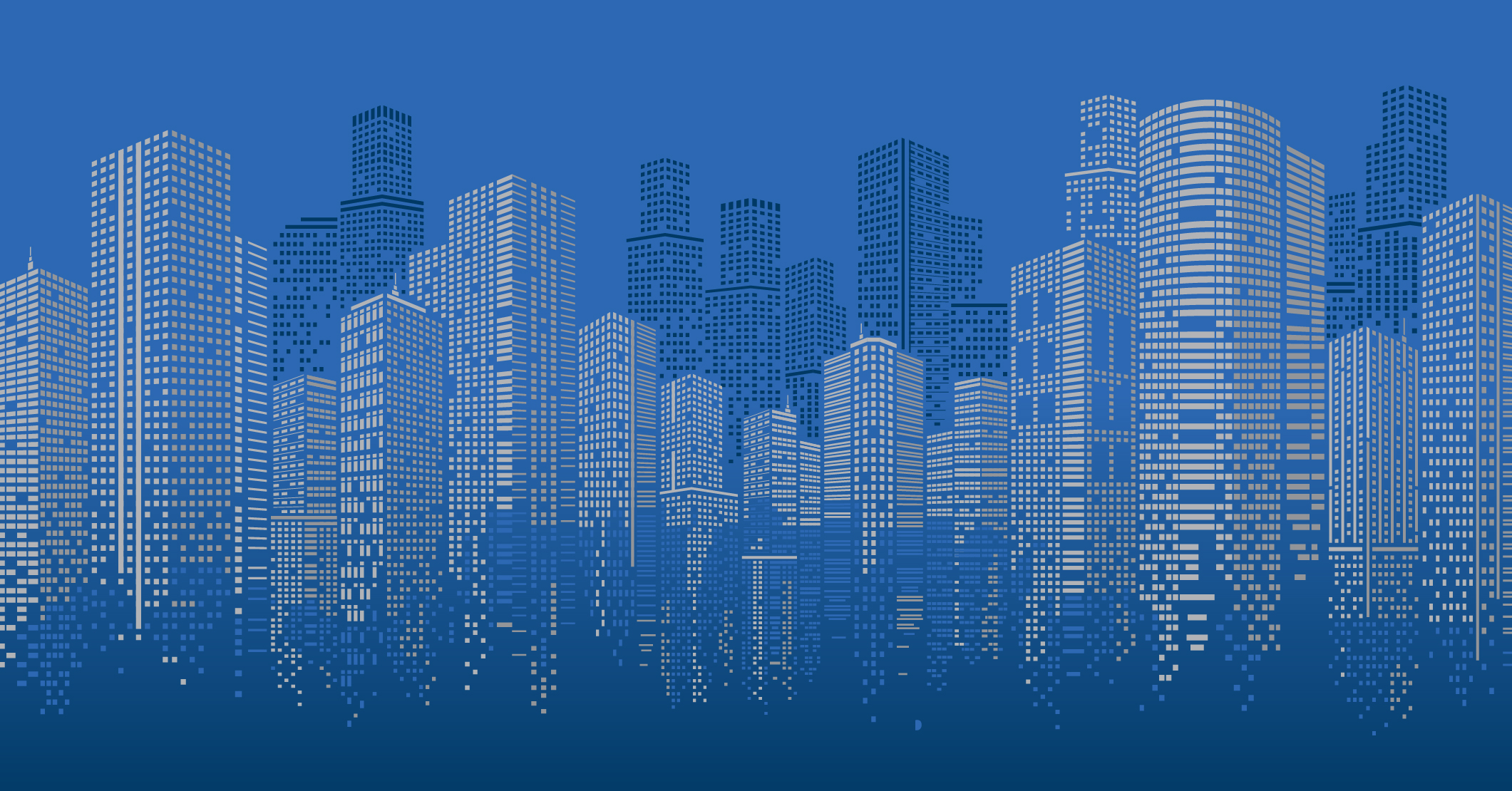