In the past decade, research has yielded mixed results regarding the relationship between task complexity and writing quality. Some studies have suggested that an increase in task complexity results in the improvement of syntactic complexity, accuracy and fluency. Other studies have demonstrated partial improvement in fluency, accuracy, syntactic complexity, or lexical complexity. This study examines the impact of task structure on writing quality among English-as-a-second-language (ESL) young learners. The analysis is based on 236 ESL fourth-grade pupils’ narrative compositions. Using the Limited Attention Capacity Model and the Cognitive Hypothesis, the analysis revealed that Primary Four pupils wrote significantly longer and syntactically more complex texts in structured tasks, and they scored higher in lexical variety in unstructured tasks. The accuracy of writing did not vary significantly based on task structure. The study provides new empirical evidence for the argument that task structure affects ESL young learners’ writing performance in terms of syntactic complexity, fluency, and lexical variety. The findings contribute new knowledge to the field of second language writing. In particular, how task structures influence writing quality and how such knowledge can inform writing pedagogy and the evaluation of students’ written work. 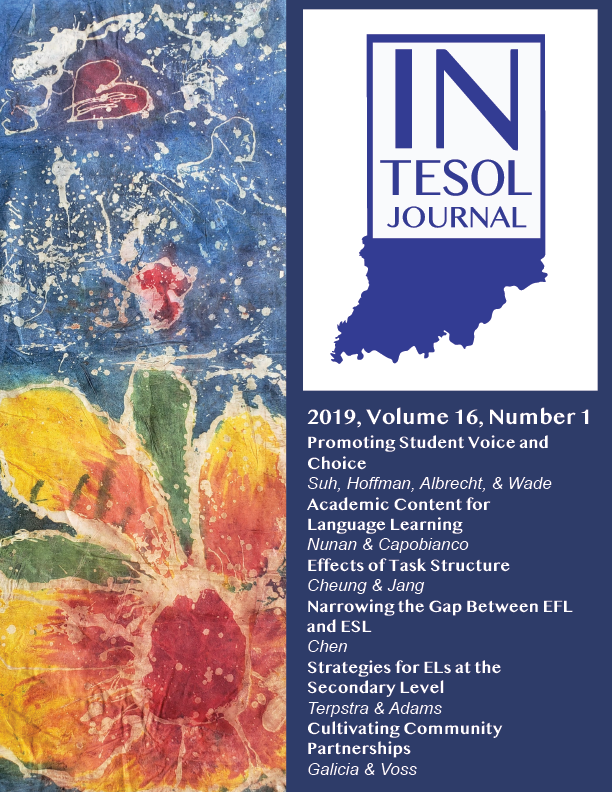